Another Failure on the Horizon 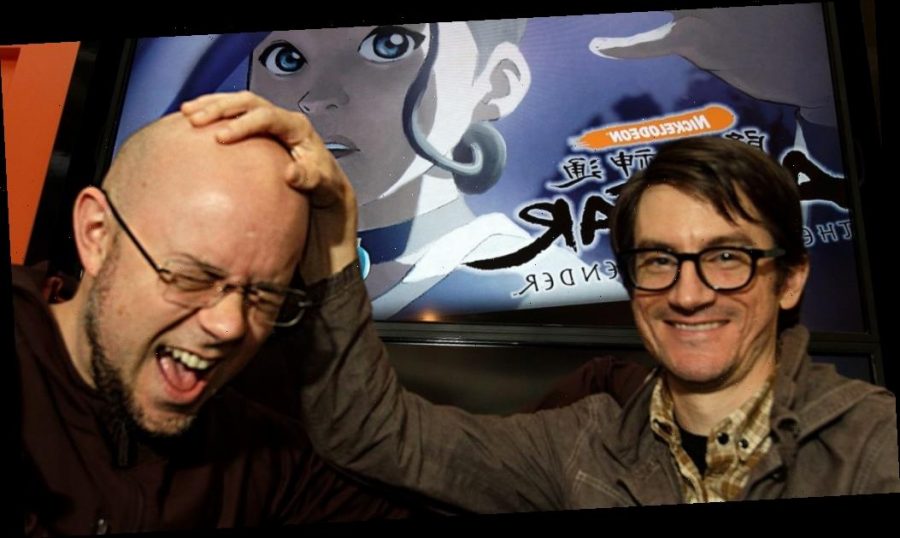 DiMartino had this to say about their exit from the live-action project, “When Bryan and I signed on to the project in 2018, we were hired as executive producers and showrunners…Unfortunately, things did not go as we had hoped.” DiMartino wrote this in an open letter on his website where he expressed that not only will Netflix’s plan for the live-action no live up to the beloved show and the fans’ expectations, but that it might not be successful at all.

When explaining the complications of the project, DiMartino specified that he and his partner had different creative ideas than the Netflix director. Eventually, the creators left the project while Netflix reserved the licensing rights to Avatar: The Last Air Bender and it’s sequel; The Legend of Korra.

Even though DiMartino maintains high hopes for Netflix’s adaptation despite his concerns, he expresses that the project won’t have what he and Konietzko “had envisioned or intended to make.”

DiMartino isn’t the only one with high expectations for the film.  Freshman Leah Arenas states, “Although I am sad, I only hope that the Netflix directors know what they’re doing with this live-action adaptation for the benefit of the children and the fans of the show.”

A Netflix spokesperson said in a statement to IndieWire.com, “Although they [DiMartino and Konietzko] have chosen to depart the live-action project, we are confident in the creative team and their adaptation.” Not all fans share that confidence.

Only time will truly tell what’s to become of this adaption and the impact the departure of  the creators will have on the final product.  The verdict all weighs heavily on Netflix’s actions.  Ultimately, fans old and new will determine the film’s success.