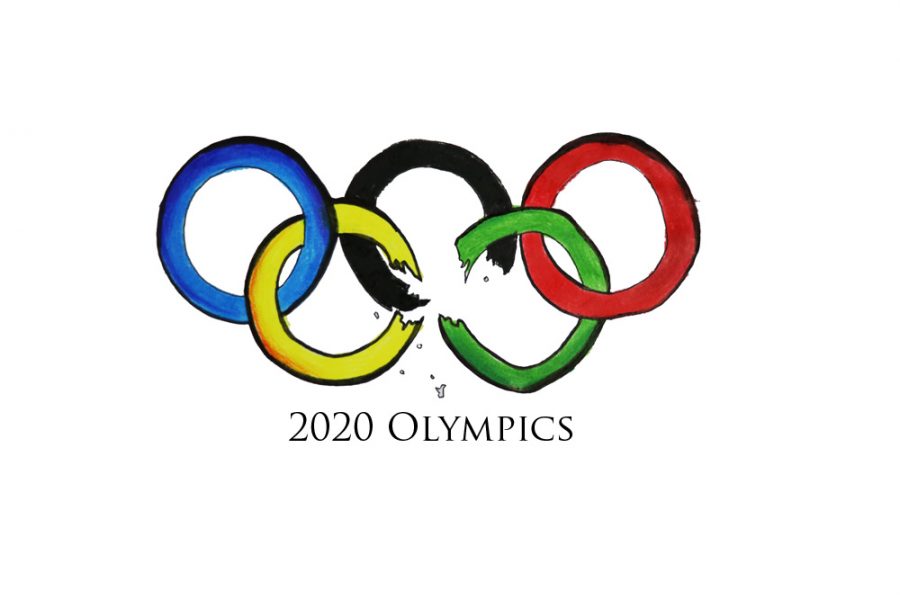 Every four years, the world patiently awaits the thrill of the Olympic games that show off every country’s best players. However, the excitement buzzing around this international event is sadly at risk of turning to disappointment due to talks of a possible shutdown.

With the increasing demand for safeguards against the coronavirus pandemic, the International Olympics Committee has considered postponing the 2020 games or potentially cancelling them until the next four years.

Japan is set to host the Olympics this year, but reported 1,023 cases of coronavirus as of March 5th, with new cases discovered daily.  Out of the cases reported, 696 are from the Diamond Princess cruise ship.

Due to the increasing worry of spreading infection further, many countries have reduced the amount of travel within areas that have been diagnosed with the coronavirus.  As of March 11th, President Trump announced a 30-day suspension of travel from Europe. Such measures could become the norm and further restrictions could be implemented at any time.

Certain countries, including Japan, have been urging schools to cancel for several weeks in order to stay coronavirus free. Several public schools across the United States and in California have shut down for precautionary purposes.

As the virus spreads, the cloud of worry increases making the public more afraid.  Some countries, like Italy, have responded by shutting down everything except for pharmacies and food shops.

Due to the urgency of this pandemic, Japan’s Olympic Minister announced on February 27, that the 2020 Olympics may be held up because of the contract held with the IOC (International Olympics Committee).

The 2020 Tokyo Olympics would not be the only ones in history to face cancellation. In situations of great distress, the IOC tends to cancel or postpone the games. In 1916, the games were cancelled because of WW1 and then later cancelled in 1940 and 1944 because of WW11. Although shocking and certainly disappointing, an Olympic cancellation is not without precedent.

The virus has caused the cancellation of many other events international and national alike.  Cancelled events include The Six Nations and Women’s Six Nation rugby competition, Tokyo Marathon, Coachella, and even the BNP Paribas Open which is a tennis competition in Australia.  Will the Olympics follow suit?

Dick Pound, one of the longest-serving member of the IOC, says that “Tokyo could face cancellation.” Although the final decision will not be made until May 2020, things are not looking well for the upcoming Olympics. It is not over yet; plenty of efforts have been made to ensure the 2020 games can continue.

President of the IOC, Thomas Bach, mentioned in an interview, “Hong Kong has today renewed and reinforced its full commitment to successful Olympics in Tokyo 2020.” The Japanese Olympic minister, Seiko Hashimoto, is also confident the 2020 Olympics will occur, “A cancellation or delay to the Tokyo games is inconceivable.” However, there is mounting concern that cancellation is inevitable.  The possibility that the Olympics will take place this July feels slim, leaving many of the spectators waiting for an announcement at any moment.