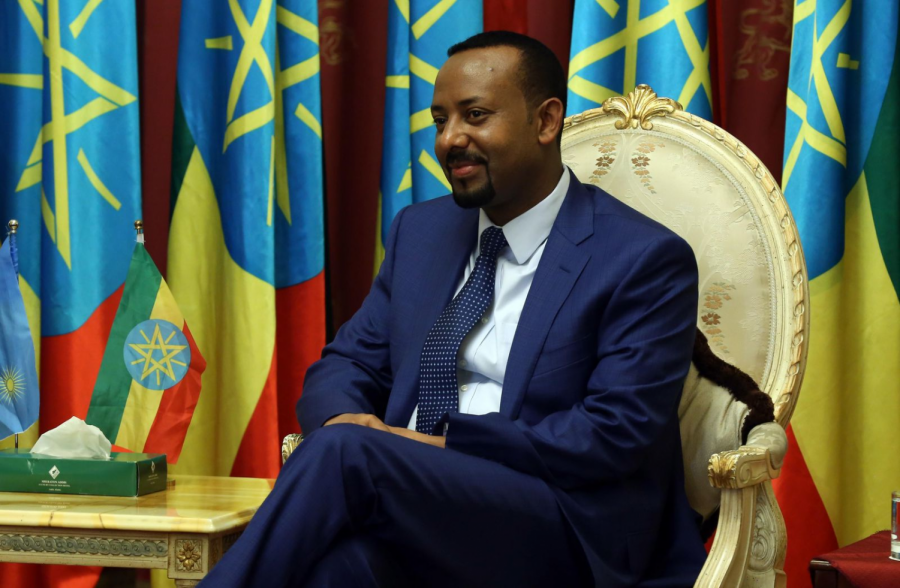 Martin Luther King once said, “if we are to have peace on earth our loyalties must transcend our race, our tribe, our class, and our nation; and this means we must develop a world perspective.” No one knows this better than Abiy Ahmed Aliy.

When Aliy became Prime Minister of Ethiopia in 2018, he made it his mission to spread peace. He has worked non-stop in order to achieve this goal not only at home but abroad as well. For this, he was awarded the 2019 Nobel Peace Prize, one of the highest and most prestigious awards in the world.

Although it is argued by some that much work still remains, Aliy has produced dozens of reforms that have helped to liberate his people and bring them freedoms that they have previously not yet seen.

Within his first hundred days, he has lifted the country’s state of emergency, granted amnesty to thousands of political prisoners, discontinued media censorship, legalized outlawed opposition groups, dismissed military and civilian leaders who were suspected of corruption, and significantly increased the influence of women in Ethiopian political and community life.

Matina Stevis-Gridneff of the New York Times says that Aliy “threw himself at a breakneck pace into … peace negotiations with the rebel-turned-dictator Isaias Afwerki, president of Eritrea.”

On top of all of that Aliy has also promised to hold fair and free elections in hopes of upholding democracy and freedom that his people have so desperately craved. Now that much has been changed, the people of  Ethiopia can continue moving forward in politics until they are completely satisfied with the democratic system that they have molded for themselves.

If all of this was not impressive enough, Aliy has also changed much in neighboring Eritrea. When he was first elected Prime Minister, he made it very clear that he was going to work on his country’s relations with Eritrea and he has held through with his promise.

Abiy has also engaged in other peace and reconciliation processes in East and Northeast Africa. In September 2018, he and his government contributed actively to the normalisation of diplomatic relations between Eritrea and Djibouti after many years of political hostility.

Abiy, acting as a mediator between Kenya and Somalia in their protracted conflict over rights to a disputed marine area has brought much hope to the two countries.

In Sudan, the military regime and the opposition have returned to the negotiating table.  On the 17th of August, they released a joint draft of a new constitution intended to secure a peaceful transition to civil rule in the country. Prime Minister Abiy worked on the draft with others and played a key role in the agreement.

With all of his work not only in his own country but in Africa as a whole, it is no surprise that Abiy was chosen to be the 2019 Nobel Peace Prize recipient. It can only be hoped that all of his hard work will bring the continent closer to long lasting peaceful relations.