Dawn FM: Radio Station of The Other Side 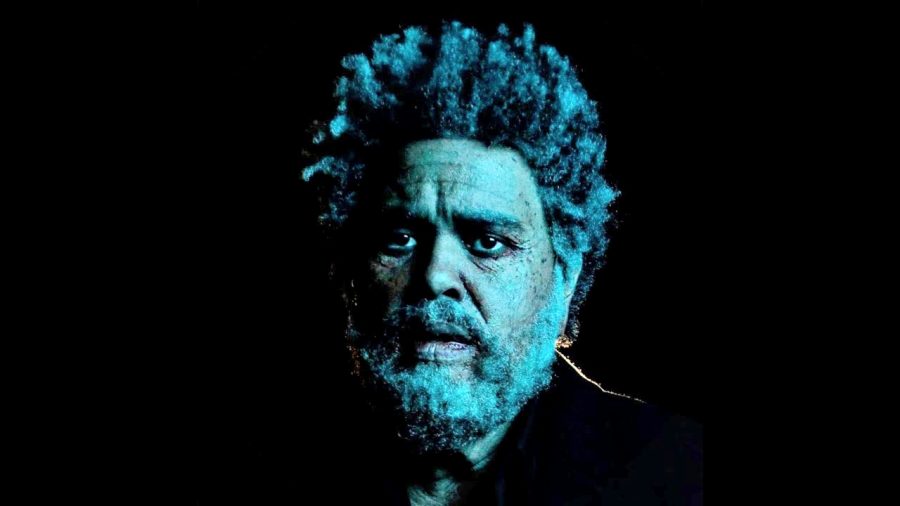 Recording artist Abel Tesfaye (more commonly known as The Weeknd) has recently released his long-awaited fifth studio album, Dawn FM. This project continues in the sonic direction that was teased in his previous album, After Hours.

While his previous endeavor had small hints of 80’s pop music, Dawn FM goes all out, taking inspiration from genres such as dance pop, synthwave, retrowave, and new wave. Basically, The Weeknd is on a lot of waves right now.

This style of music has seen a very big resurgence in recent years. To some, it’s nostalgic, an homage to classics by artists of the past, like Michael Jackson and Prince. Others would call it “a vibe,” but most importantly, it is a style of music that most consider objectively enjoyable and fun.

Abel described the album’s concept as a state of purgatory—a journey towards the “light at the end of a tunnel”, serving as a follow-up to his fourth studio album After Hours.

Dawn FM features common themes for an album by The Weeknd, such as love and infidelity, but it also delves into topics such as existentialism and the afterlife, using the recurring imagery of a radio station (narrated by Jim Carey) to establish these themes.

While After Hours was light on features, Dawn FM has appearances from other big names, like Tyler The Creator and Lil Wayne, which will surely be a delight for hip-hop fans.

While critical reception of this album has been positive, a few fans have said that they felt the album had a lack of variety. Senior Tom Rebelledo echoed this opinion, “The album was fire, but a lot of the songs sounded the same.”

This feeling can be applied to a lot of artists’ album releases; sometimes they don’t live up to all the hype, and sometimes they fall short. There will always be this feeling that it could’ve been better. It is extremely difficult to create a masterpiece, especially in a style that is unfamiliar to the artist, so it is important to note that and be aware of it so that future releases can excel.

Considering how left-field the style is for The Weeknd, it is understandable that he hasn’t mastered it yet, and that’s okay. Here’s to hoping that his venture will be even more experimental and fine-tuned to perfection.