Halloween: Then and Now 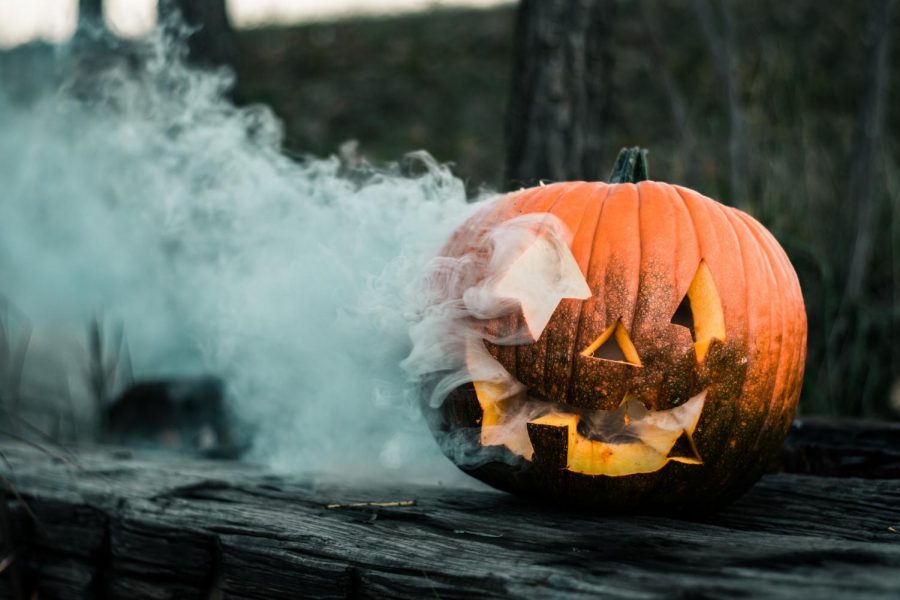 Halloween has been around for a long time. It has been an occasion with a variety of celebrations over the years. Nowadays, people know Halloween as a day where you dress up and get free candy.

According to worldhistory.gov “aspects of the holiday are relatively recent developments, and can be traced back to the Celtic festival of Samhain.”

The Celtic harvest festival was an annual event in the middle ages that included slaughtering livestock, having a big bonfire, decorating homes to look creepy in order to scare off unwanted spirits that were believed to wreak havoc.

History.com states, “In addition to causing trouble and damaging crops, Celts thought that the presence of the otherworldly spirits made it easier for the Druids, or Celtic priests, to make predictions about the future. For a people entirely dependent on the volatile natural world, these prophecies were an important source of comfort during the long, dark winter.”

As Catholicism gained more influence, instead of getting rid of existing festivals with pagan origins the Catholic church just added more Catholic holidays and altered others.

One of the festivals that he Catholic church altered was the Celtic festival which was changed into All Saints Day.  People were encouraged to dress up as saints and go door to door to scare away the spirits.

Despite the Catholic church’s attempt to have people dress up as saints, many people dressed up back then to scare off all of the ghosts that would damage their villages, similar to the original Samhain tradition.  The same reasoning was behind carving scary pumpkins and putting candles inside.

All Saints Day was called as Alholowmesse in Middle English which means All Hallows’ Eve. Eventually, the name was shortened to what people call it now, Halloween.

As time passed, Halloween somehow just became something to do for fun, a watered down version of the old festival. For example, when one thinks of Halloween trick or treating is usually the first thing that  comes to mind.

Luna Rodriguez states “ This year, I plan on dressing up as Pennywise and dressing my dog up as Jorgie” On Halloween it is common to see people dressed up as characters from horror films as well as having matching costumes with a friend or pet.

A good session of trick-or-treating is measured by the amount of candy one earns. The Huffington post Americans purchase around 600 million pounds of candy each year for Halloween.

There are even entire stores that only have Halloween items that pop up around late September. An example of that is Spirit Halloween. They have costumes, decorations, as well as prosthetics.

Although Halloween has changed a lot over the years, remnants from the Celtic festival have remained. Even now with the world as it is in a pandemic, Halloween is still thriving, So have a good time and trick-or-treat until you drop.